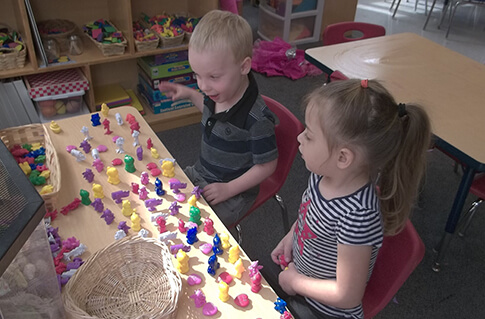 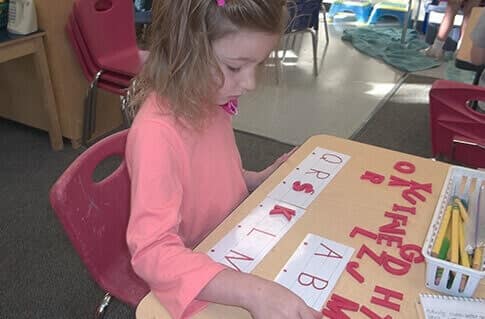 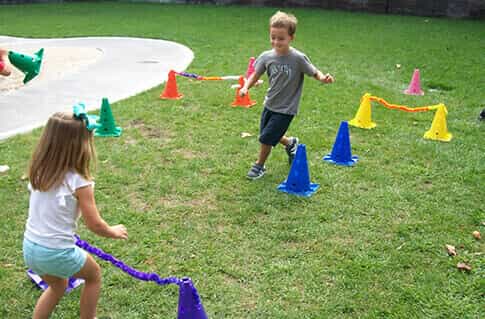 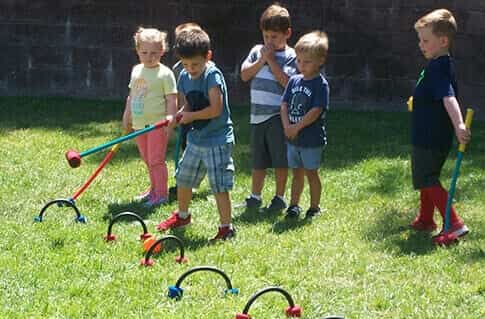 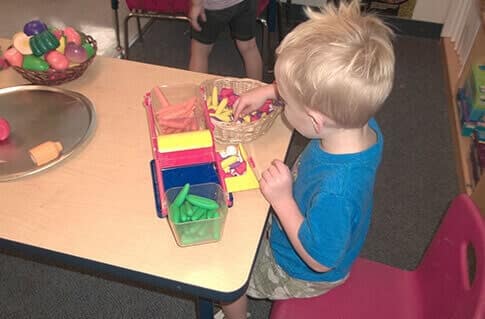 is to provide high quality, professional, early education programs for your children. We shall forever be committed to the individual child and meeting his/her needs.

As a new parent, you want the best for your child at every step of their developmental milestones. One common judgment you must make is whether to choose a daycare or preschool for your child. Although both require the same licensing and accreditation and roughly cost the same, there are a few clear-cut differences between them that you should consider when choosing between the two.

A preschool lays the foundation of early education in children between three to five years of age and acquaints them to the atmosphere of school education.

Refers to the place where a child is looked after by daycare staff in a safe environment, in absence of the former’s parent or legal guardian. The term ‘Daycare’ was coined to denote that the child has to be provided care during the daytime.

Here are a few differences between a preschool and a daycare center: The Bottom Line

When you get into a deeper analysis, you may come to the conclusion that daycares and preschools are not fundamentally different in principle. Still, they differ in terms of your logistical requirements, depending on your situation. For instance, the daycare option may be preferable to working moms and parents of infants, because it has the provision of continuous and extended hours of child care than a preschool. Since both daycare centers and preschools conform to high state standards, so you can be sure that both of them will be safe and enriching for your child.

Pacific PreSchool & Kindergarten is one-of-a-kind preschool and child care center in San Marcos, California. Their goal is to provide an early childhood education program to little children so that it satisfies their physical, socio-emotional and child development needs in a progressive way. Lynda Way, the owner of Pacific PreSchool & Kindergarten, makes use of her 40 years of professional knowledge in childhood development and truly loves what she does. 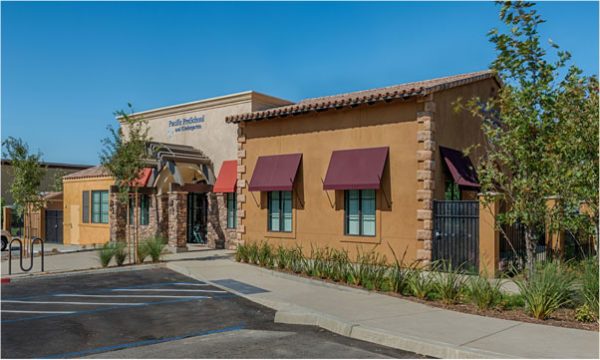 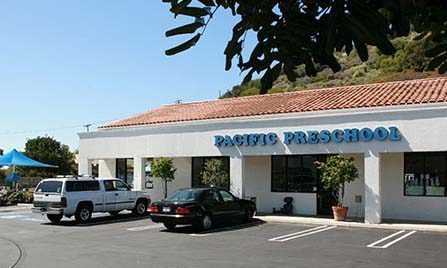